Often, the countries that need private investment and economic growth the most are also the most difficult to invest and do business in. Not only do businesses in these countries struggle to access markets and obtain inputs, but their governments are also challenged to manage the business environment and economy. As a result, unemployment and poverty remain excessively high, contributing to further fragility and conflict.

The private sector can be a partner in peace-making.

Private enterprises face high levels of risk in fragile and conflict-affected situations, while governments and local communities often lack the capacity to cope.1 While some private enterprises may benefit and learn to operate amidst fragility and conflict, the broader private sector is a force for productive change. There is good evidence to show that private sector development sustains and creates jobs, while increasing livelihoods, encouraging business continuity and contributing to stabilisation and peacebuilding in times of war.2 A recent report discusses the question how to implement BER in fragile and conflict affected situations?3

In the coming webinar, the ICRF considered some of the ways ACP countries can approach business environment reform in fragile and conflict affected situations. This included the following advice:

The process of public-private dialogue (PPD), in which state and business actors come together to discuss practical issues that affect them, has been found to build ownership, transparency and confidence in reform efforts. These processes, if they are inclusive, can prevent governments from creating regulations that could worsening existing conflicts.4 For example, in Somaliland, PPD has been used to identify, prioritise and implement critical policy interventions to address constraints to private sector development and economic growth. PPD has provided an engagement mechanism that ensures more inclusive and sustainable policy solutions through a structured, evidence based and participatory reform process.

Sound PPD also promotes sustainability and the application of new innovative approaches and models of enterprise development such as social enterprises. For example, in  the conflict-affected southern island of the Philippines, the British Council and the European Union, both ICR Facility partners, have facilitated a partnership with the Regional Government of the Autonomous Region in Muslim Mindanao, civil society organisations and the local business community. This partnership aims to build a robust environment in which social enterprises can flourish and provide lessons for other island states in the ACP. It promotes the role of social enterprises in providing essential goods and services to local populations, giving local women and men a stake in peace and stability in the region.5

(3) Reforms work best when they focus on transformative investment opportunities.

Focused reforms, rather than broad, national, multi-sector reforms, can help unlock private investment into strategic sectors or clusters in fragile contexts. These reforms address pragmatic problems, such as costly or inadequate power supply or key infrastructure to improve access to markets.6 For example, in Somalia, donor and development agencies supported the Federal Government of Somalia in the preparation of the National Investment Promotion Strategy, which applies an enterprise-led approach to economic development. The strategy encourages investment matches, public-private partnerships, diaspora and remittances, the mobilisation of domestic and African wealth, bilateral investments, and impact investments. It also introduces ‘anchor’, ‘ancillary’ and ‘spinoff’ investment to maximise rates of return to growth, revenues and jobs.

(4) Focus on the pragmatic concerns of both domestic and foreign private investors.

Many ACP states seek to attract more domestic and foreign private investment in order to drive growth, as do a number of other developing economies. This often involves working with both state actors and the private sector. For example, the EU-funded Private Sector Libya (EU4PSL) programme, implemented by Expertise France, has supported the creation of a Help Desk to support and facilitate cross border trade along with a one-stop-shop to reorganise administrative formalities under one roof. It has formed close partnerships with the Ministry of Finance and has strengthened the chambers of commerce, which has produced a ‘White Book’ containing the business community’s priority reform recommendations.

If you are an eligible stakeholder in an ACP country, you are able to apply for short term technical expertise through the Facility7 to help you address some of these issues in your country. 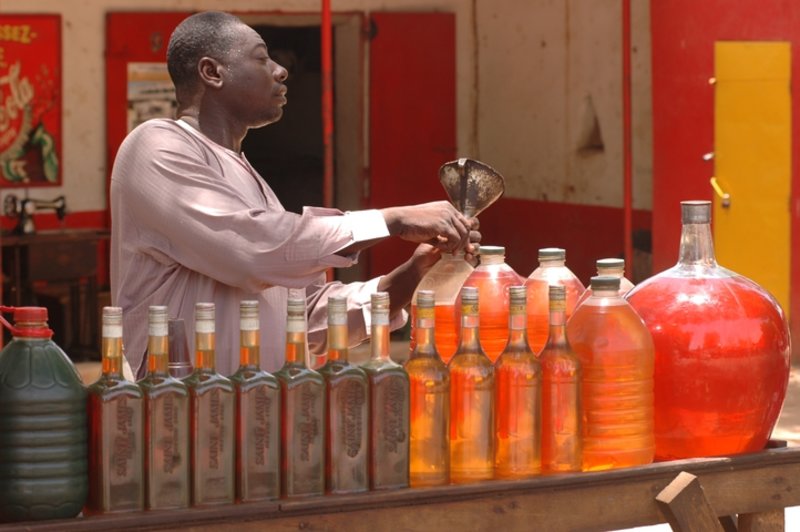 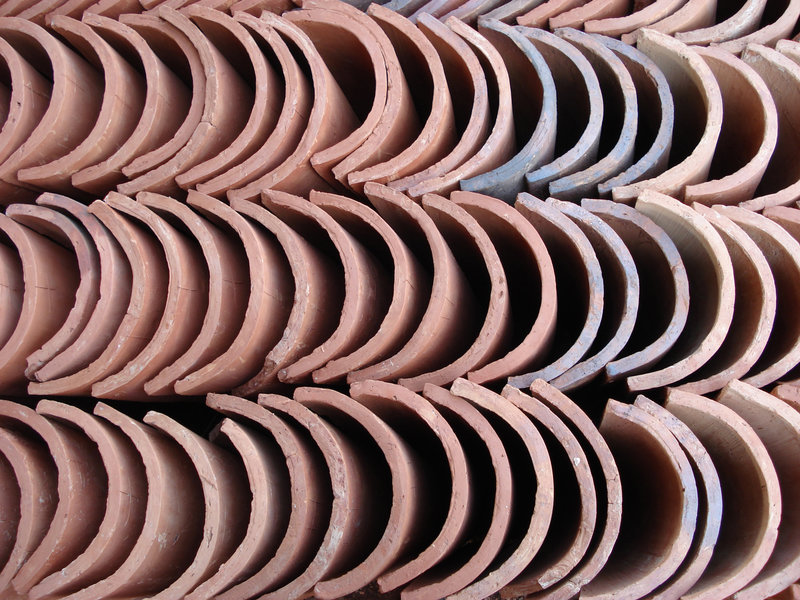 The ICR Facility supported the production of this publication. This publication was produced with the financial support of the European Union (EU), the Organisation of African, Caribbean and Pacific States (OACPS) under the 11th European Development Fund (EDF), the German Federal Ministry for Economic Cooperation and Development (BMZ) and the British Council. The ICR Facility is implemented by GIZ, the British Council, Expertise France, and SNV. The contents of the publication are the sole responsibility of the authors and do not necessarily reflect the views of the EU, OACPS, BMZ or of the implementing partners.